Principles For Health And Social Care

Health and social care provider offer integrated services to the people. These integrated services falls under the area of health and social care. It includes the elements related to sociology, nutrition, law, biology and ethics. Physiological health and social care include the care services that aim at improving the basic functions of human body (Bernard, 2005). The physical, bio-electrical, mechanical and bio-chemical functions of humans in good health constitute the human physiology. It also includes the organ as well as cellular systems that make up these functions. Human physiological health is related to the proper functioning of organs and systems. This project report provides information on the structure and functioning of human body. The relationship between the body functioning and anatomy and physiology has been discussed. The report provides information on the ways that are used by the body for coordinating its internal activities Assignment help. 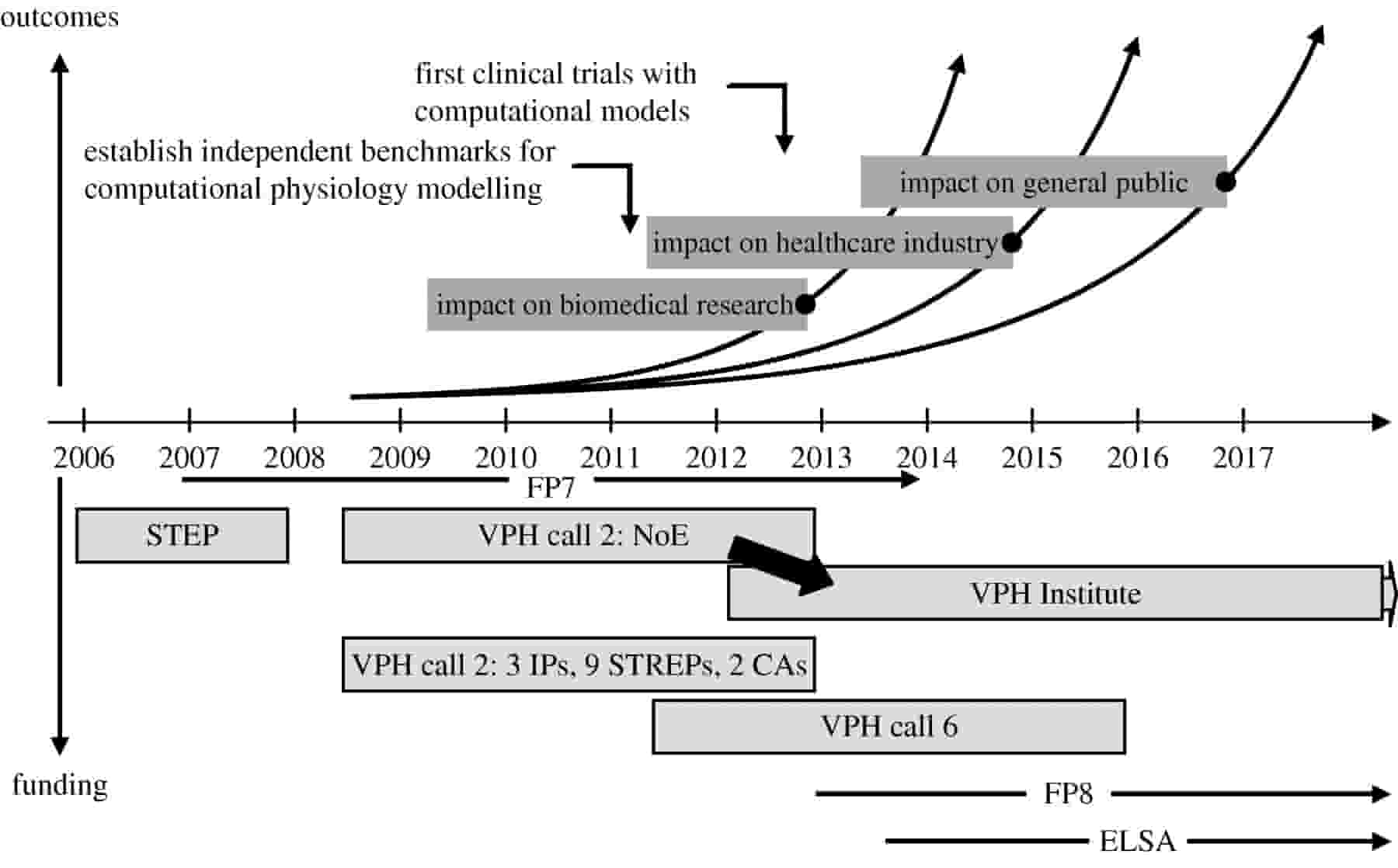 LO1: Know The Structure And Functioning Of Human Body

A number of chemical reactions are carried out by the cell in order to function properly. Energy is needed for all these reactions to take place. This energy is derived by the plant cells from the process of photosynthesis. The source of energy for animals is the process of aerobic respiration. The chemical process occurring within all living cells is cellular metabolism.

ATP production is the goal of all metabolic systems. The process of conversion of food into ATP involves breakdown of food into basic units (Curtis, 2009). This includes the breakdown of proteins into amino acids, polysaccharides into glucose etc. This step is known as digestion. Glycolysis is the conversion of glucose into ATP. During this process two pyruvate molecules are produced. These pyruvates produced in glycolysis are further broken down in the process of aerobic respiration. In this process oxygen is required and energy is produced.

There are two processes involved in aerobic respiration. They are the Kreb’s cycle and the Electron transport chain.  Krebs’s cycle involves conversion of pyruvate molecules into ATP. The Kreb’s cycle delivers protons to the electron transport chain. These protons perform the function of providing energy that facilitates the pumping of hydrogen protons across inner mitochondrial membrane to the outer compartment (Goodier, 2009). This results in the production of a free energy potential due to the high concentration of the hydrogen protons. The hydrogen protons move down the concentration gradient. Through the process of phosphorylation the free energy of hydrogen protons id utilized to form ATP.

During the passage of blood through the kidneys, removal of other substances such as urea and uric acid from the plasma occurs (Schulkin, 2003). The excess of ions and water that might have accumulated in the extra-cellular fluid are also removed. The substances needed by the body are reabsorbed by the kidneys. The substances that are not required by the body are removed in the form of urine (Vargas and et.al., 2009). Hence continuous mixing of the extracellular fluid occurs in every part of the body which maintains homogeneity throughout the body.

Different types of hormones are secreted directly into the blood stream by the glands that comprise the Endocrine system. These hormones are chemical messengers that are transported by the blood throughout the body (Johnson, 2012). Response is generated when the target organs or cells are stimulated by these hormones. Metabolism, tissue function, growth and development etc. are regulated by the hormones.

Two examples of abnormal growth are:

The various organ systems of the human body help in its normal functioning. All these organ systems are interrelated and interdependent. Abnormalities occur if any one or more body systems do not function properly (Johnson, 2012). The routine data collected in this respect helps in forming a care plan for the patient suffering from any abnormalities. Various tests help in measuring and diagnosing various abnormalities. After that care planning can be done for the patient.