The current report is based on corporate communication in Honda Company. Honda Company is a Japan based automobile company. This organization has been good in its operations in last many years (Honda CSR Report, 2012). It has been able to identify its objectives and achieve them without any difficulty.

In this organization, corporate communication takes an imperative place. It is necessary for it to communicate successfully with various stakeholders involved with them. Leaders and managers in an organization can play a crucial role in improving the level of communication in the organization.

Honda Company also prepares itself to provide clarification to government regarding any issues in reports provided to government. This justifies the approach of organization and exhibits that it does make efforts for effective communication with government. 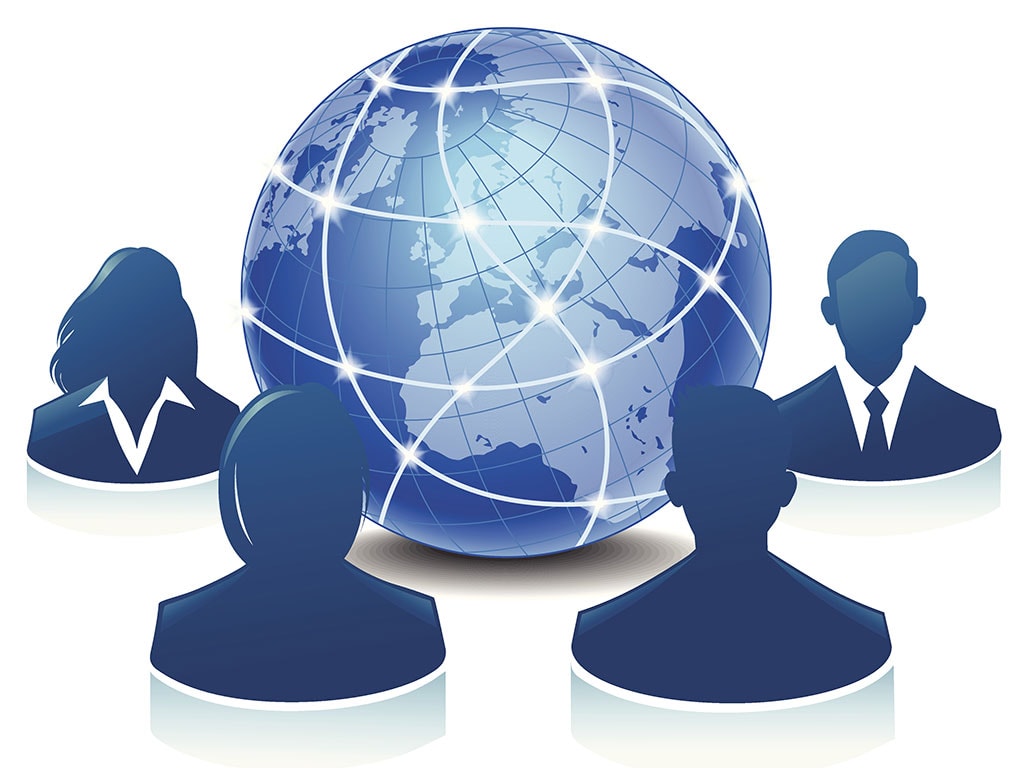 Honda Company works in an effective manner for building up its identity, image and reputation in the eyeballs of its customers and other stakeholders. Earlier, the organization was engaged only in development of automobiles, but now, it has expanded its operational reach across the globe (Soto and Gomez, 2011).

It has entered into the field of manufacturing products such as electrical generators, marine equipment, jet engine and lawn and garden equipments. The company has produced a range of vehicles from cars, hybrid, crossovers, SUV and vans to position its identity in every segment.

Honda has developed its image through establishing its brand like Prelude, Civic, Accord, Fit etc in all over the world. Similarly, the company has also invested its efforts in introducing hybrid cars like Insight, Civic Hybrid, FCX Clarity and CR-Z that have also enhanced its image and reputation as performance vehicles in terms of their environment friendly nature (Honda, 2012).

Ridgline of Honda is famous in truck series as loading vehicle. Through these brands, Honda has established itself as the power dream company. Apart from this, in crossovers, CR-V and Crosstour have positioned themselves effectively in the market. The company also responded to earthquake occurred in Japan by resuming its operations and giving priority to the customer demands first. Similarly, for dealers and suppliers, the company developed countermeasures to help them in overcoming the disaster effects.

The organization also made a donation to Red Cross Society of Japan for helping the suffered people (Honda CSR Report, 2012). For students, the organization had delayed its screening schedule to help them in making a peaceful screening. In addition, Honda also donated free motorcycles to social welfare councils to help the affected areas in Japan and provided loan on motorcycles for free of cost as a part of these welfare activities.

In various organizations around the world, culture has a great impact on level of corporate communication. Currently, Honda Company is a multinational organization. It has its operations in countries of China, North America, Japan, and New Zealand and in various other countries. In this way, it can be said that an employee working in organization belongs to different cultures.

Methods include emails, group discussions, brainstorming sessions, notices and meetings between departmental heads and subordinates in organizations. All these methods work effectively for the organization. In addition, there is clear organizational structure in Honda Company. At the same time, it can be also criticized that this organization has a lack of two way communication, which hinders the flow of valuable information in the organization.

In conclusion, it can be said that there are various methods used by Honda Company for having high quality communication with its officials. Government, shareholders and customers of an organization require that they have the relevant information about the company available with them at all times.

Employees in the organization are updated with the latest information about organizational culture and also about the manner in which, activities are required to be performed in organization. On the basis of the above discussion, it can be said that, corporate communication in Honda Company is appropriate. At the same time, to sustain the success, it is vital for Honda to include two way communications in its structure for ensuring innovation.

INTRODUCTION Business communication is basically a process of passing information between individuals within or outside an organisation. The way employees and management interact with each other in order to reach organisational goals can be consider as an effective communication. The prior

Principles of Marketing and Communications in a Philips Company

INTRODUCTION Reflection is the piece of writing which summarise a student's critical reflection on specific subject topic. It is analytical practices in which writer mainly explain and describe a real and imaginary scene, event and interactions. It describes the feelings and emotions of an

Knowledge of New Areas of Study

REFLECTIVE JOURNAL Group presentations are an important part of learning new things while studying. They increase knowledge, flexibility and build team relationships (Brandler and Roman, 2015). I got the opportunity to work with a group while creating a presentation. The topic of choice was to

INTRODUCTION Business communication refers to the sharing of ideas, information, and attitudes at the organizational level that are performed for the commercial benefit of the organization. The success and efficacy of a company to a large extent depends upon the efficiency of communication within

INTRODUCTION Communication is very essential skills that are necessary to be presented among an individual. For this, a person will capable for transfer relevant facts and figures with each other in correct manner. If an individual is doing working in workplace then this type of skill that will

INTRODUCTION Communication plays a vital role in our daily life. This is the only means by which we are able to hear and understand in order to express ideas and information to others. The entire report is about role of theories, principles and models of communication in teaching, learning and