This report is framed with an aim to simplify the term marketing strategy. “A marketing strategy assignment is a procedure which allows an organization to concentrate on its limited resources as well as on the greater opportunities to get a rise in sales and achieve a sustainable competitive advantage”. Various tools are being used to formulate any marketing strategy by looking towards the market condition, the market segregation, market which is needed to be targeted and SWOT analysis etc. are being used for marketing the product (Shankar and et al., 2012). 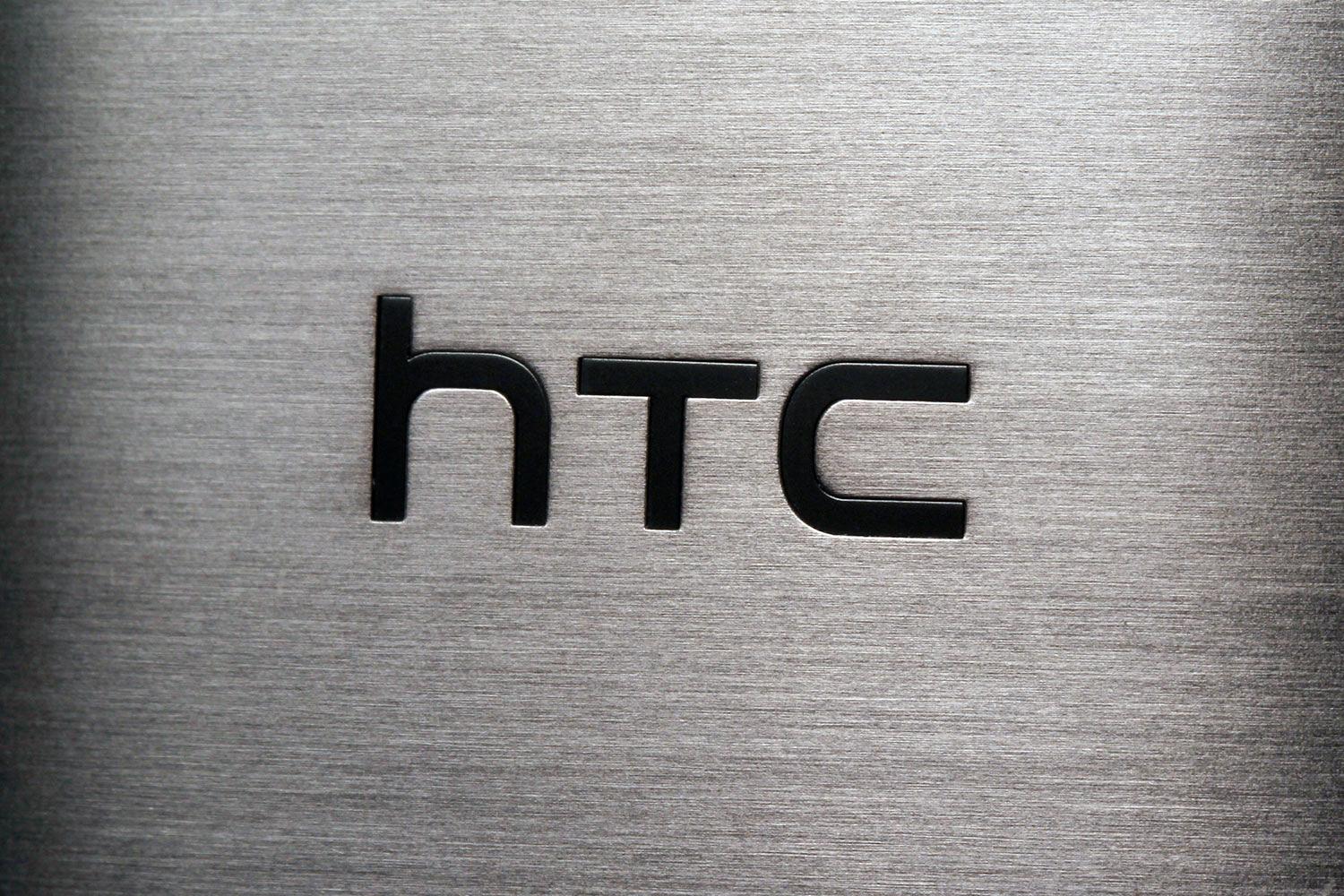 This report emphasizes on the HTC organization and in deep context about the marketing department of this company. What activities are being deployed by its marketing department? This report includes brief introduction of HTC and its marketing strategies to gain the market share and a depth analysis which we suggest should be considered necessary for analyzing the organization. HTC was founded in 1997, by Cher Wang, H.T. Cho, and Peter Chou. It was initially a manufacturer of notebooks. HTC also designed some world’s first touch and wireless hand-held devices in 1998 (Fifield, 2012).

The objective of this report is to find out that what problems HTC is facing and the reasons behind those issues. So basically they include low attachment of middle class society because they do not catch attention due to the price factor. HTC also faces the problems of changing customer taste because competitor are also coming up with the best phones in the market with low price as compared to them. Low customization and prices are too high. This leads to a lower market share of HTC (O’grady, 2009).

SWOT Analysis of HTC is as follows:

PESTEL analyses are done to identify the present position of the organization and here we have summarized the report for HTC. In this context we will present views regarding HTC. The PESTEL analysis of HTC is as under:

HTC phones are the only mobile phones in the world come to public with a new innovation and a deep research. Some advantages are shared below:

Above discussion tells us about the present situation of the HTC Inc. Now in this phase discussion will be held upon that how company should target their market and to whom they should target for their products .Their target people should be:

Positioning doesn’t means to position the product in the market. It is position the product in the customers mind. For that HTC is working hard upon that and with the superior quality of Smartphone they are placing their products in the mind of the customers. Now to recommend that what other positioning strategy they should use is that they should use simple taglines, jingle or message that when people heard that, they quickly recognize their products and company. Though the logo HTC is sufficient enough, but still the taglines and jingles are necessary. Another way to position is to create a character or using celebrity to endorse their product. With that character or celebrity people remind the product so these are the recommended positioning tools for the HTC Company to place their product in maximum people’s mind (Webinar, 2013).

Before commencement of any business, company first decides their objectives or goals in respect of each department and marketing is one of them. No any department can work without the objective. One more thing the objective should be so clear and concise that it would be clear with all the employees associated with that objective. HTC also have decided their marketing objective of their phones, so that they can analyze that where they are and where they want to be (Odden, 2011). Their objectives are:

They should target other segment and should create a generation which is defined by HTC lifestyle.

So above report is all about the HTC Company and their present situation of their firm. Report is asked to recommend some strategy regarding marketing the product of HTC phones. Above tools are being discussed which are being recommended to HTC incorporation. It is being cleared with the matter discussed that HTC are doing extreme well with their present Smartphone’s and upcoming phones but the thing is that they are serving to only few segments of the people and are not targeting the people of other segment, but still the people of lower segment are using their phones and are also ready to purchase the product by spending bit more price for their product.