How Many Letters Are in the Longest Word in the World?

"You can never understand one language until you understand at least two." - Geoffrey Willans.

The enlightened quote describes how one learns to comprehend their native (most spoken) language more once they study another. The hype of knowing more than one language is less exotic and more cerebral. The idea that a person is grasping enough to pick up a vernacular that is not their own is exciting and charming.

However, those who pick up other tounges realise the miracle and mysteries of language. A common example is the absence of the letter 'R' in Japanese or the usage of accents in French. Not two speeches are similar. The immensities of language are immeasurable, and so are the exceptions. English is one of those mysterious tounges.

Did you know that "I am" is the shortest complete phrase in the English language; it has only three letters? Au contraire, the Longest English Word, has more letters than the total number of alphabets.

Fun Facts of the English Language!

The wonders of a language are not constrained to its origin or the semblance to other tongues. For example, English, the most commonly spoken langue in the world, is developed from Latin script. Latin is considered a dead language because of the absence of living natives who speak the tongue. However, the script became useful for creating English!

The modern English language evolves every day. Surprising, isn't it? Every two hours, a new word gets added to the dictionary. Yet, at the same time, there have also been words in the English language that have been meant differently earlier. For example, the word 'girl' meant a child, regardless of gender, and today it means only a female child.

The modern language also uses a lot of 'crutch' words that add no meaning to the context. Such as, 'like' when used unnecessarily in a phrase makes no difference than not using it.

Another amazement is the 'pangram' phrases that use each English language letter from A - Z. For example, one of those famous phrases is "The quick brown fox jumps over a lazy dog."

Ambigrams are commonly known to most people. These words read the same even if turned upside down, for example, SWIMS.

While using the language, we end up ignoring so many miracles that we feel foolish when we read about them. Yet, just like the word 'I', it is the shortest, oldest, and most commonly used word in the English dictionary.

After all these miracles of the English language, you may ask:

Is there a Word Without a Vowel?

Yes, several words do not use vowels; we use them in our daily communication but do not pay attention. Just like Shy, Sky, Why, Fly, and more that we use daily, but when asked, we will not be able to recall any words without vowels.

Are there Words that Do Not Sound Real?

Have you heard of Kerfuffle, Cacophony, or Ragamuffin? These are some examples of words that are very real and are in the dictionary, but they sound made up.

The most bizarre things about the English language we say or write regularly seem unbelievable to us. Why? One such fact is the forty-five letters long word is at the top of the list of largest words in the English dictionary. 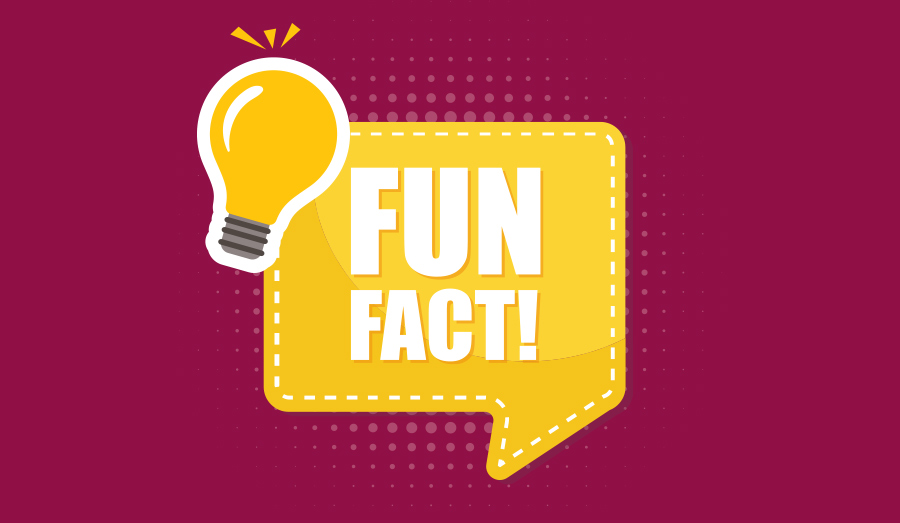 If you thought 'Otorhinolaryngological' is a big word to remember, spell and pronounce, know that it is just the tip of the iceberg. In the very distinct list of largest words in English, the crown is proffered to as Pneumonoultramicroscopicsilicovolcanoconiosis.

No, this is not fake Pneumonoultramicroscopicsilicovolcanoconiosis is the longest English word that has been added to the dictionary. This is the name of a disease of the lungs that is caused due to inhaling very fine dust particles. Due to letter repetition, this word is 45 letters long and has 19 vowels.

Besides these 10 longest words of the English language, is there more to ponder about? One may ask due to curiosity and the number of possibilities in the world. What word is longer than Pneumonoultramicroscopicsilicovolcanoconiosis?

What Is the Largest Word in the English Language?

The longest word that takes 3 hours to pronounce is 189,819 letters long. The mind boggles at such a weird fact, but yes, the largest words in English are three hours long. It is the name of a protein present in the human body, commonly known as Titin which is responsible for the passive elasticity of the muscles. The chemical composition of the giant protein Titin if spelled out is 189,819 letters.

How to Pronounce the Longest Word in the English Language?

The largest word in English is a chemical composition and is pronounced just like other chemical names. However, having a big composition, it takes a few hours to say it, hence the short common name Titin.

There are several videos on the internet where people have attempted to complete this task and have made videos pronouncing the entire thing. Multiply the amount of difficulty to a thousand that you guess one may endure while speaking out the longest English word.

There are many fantastic factoids about the most commonly used language in the world. So why not find such a weirdly amazing topic to write essays on instead of those same boring themes. The best online essay help in the UK will provide you with innumerable topics on which to write your academic tasks. If you plan on doing all the heavy lifting yourself, remember to edit and check the grammar of your work. Do you not have a premium subscription to such tools? Here is the #1 FREE Grammar Checker Tool available to all hard-working scholars. There are also competence services of assignment help UK that aid in researching and writing these fabulous documents with unmatched themes.

Type Your Requirements & Get Professional Help

Cyber Monday Deals for Students | All You Can Buy at Affordable

The Hottest Thanksgiving 2022 Deals and Other BIG Sales on Assignment