How Many Letters are in the Alphabet of Different Languages? Know Here!

Students, nowadays, love to learn different languages for which they require to know different alphabets. Whether you talk about English, French, Spanish, or any other language, the first question that comes to mind is how many letters are in the alphabet. It is the first & basic information for a better language understanding.

A letter is the first step that can take you to the heights in language learning. Since there are so many languages around the world, you can attain great success in language learning & choosing a career in it. You need to concentrate on the characters and letters for proper pronunciation & writing. So, let’s elaborate a little about various languages & their alphabets in brief.

A Brief Glance Into the Letters & Alphabet!

But here, in this blog, we will discuss the different languages & the number of letters in their alphabet. So what are you waiting for? Let’s start this wring piece with 15 languages.

Counting the letters in the Alphabet of 15 Languages!

Let’s know about the letters & alphabet of 15 different languages that can be helpful for you in easy language learning.

The English language contains a total of 26 letters, out of which 23 letters are old, and 3 were added later. 5 letters in the English alphabet are vowels & the left 21 are consonants. Many letters like c have dual sounds Ca & Ka depending on the word & sentence. 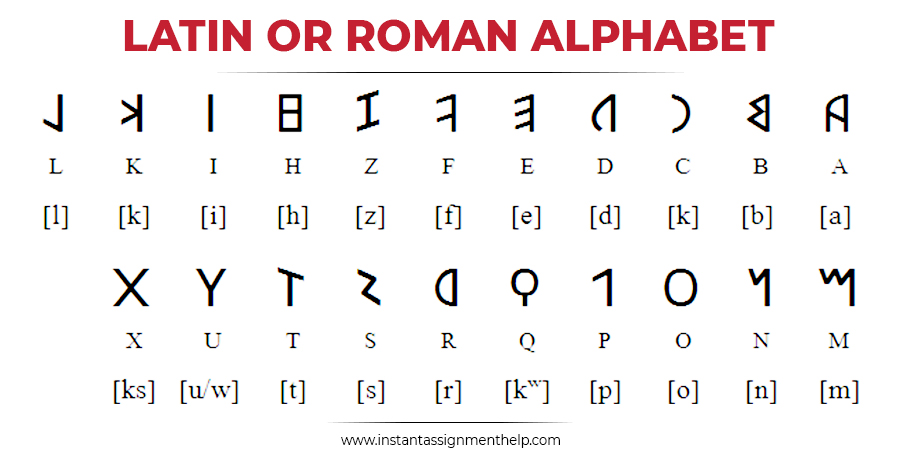 A Latin or roman language has 52 letters in its alphabet. All the letter looks similar to the English alphabet, but with different sound & pronunciation. The ancient letters in Latin have changed as per the time and created more easy language.

The Czech language has 42 letters in its alphabetic system that give different-different expressions of the letters in the English language.

The Hawaiian Language has 12 letters in its alphabet. It is the same as the English, but without "B C D F G J Q R S T V X Y Z" letters. You may know the Okina ( ' ), which is the glottal stop. Okina is a letter counted in the Hawaiian language that makes the letter count 13.

The Spanish language has 27 letters in its alphabet. Just like the English, all the vowels are pronounced the same in Spanish. It follows the Latin (Spanish alphabet) & Spanish Braille writing system.

The Swedish language has 29 letters in its alphabet. It just adds 3 extra letters (Å Ä Ö) in the English alphabet.

The Arabic language has 28 letters in its Alphabet. All of the letters are consonants, and this alphabet & language is written from right to left. 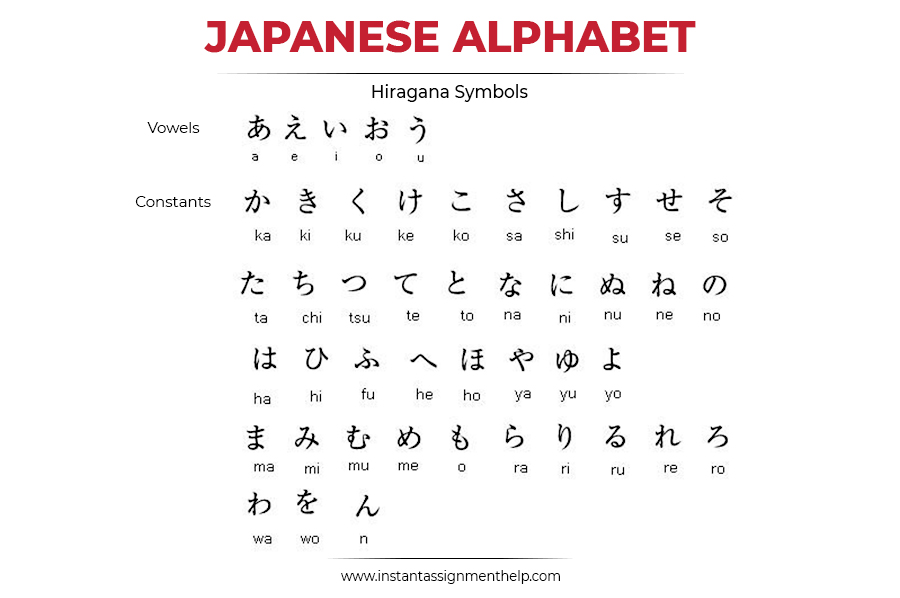 Japanese is one of the major alphabetical systems based on three writing systems called Hiragana Katakana & Kanji. Basically, the Hiragana & Katakana has 46 characters, and the Kanji system has around 30000 characters.

The Korean language consists of 24 letters in its alphabet. In this language, the 14 characters are consonants, and 10 characters are vowels in total. It is based on the Hangul, one of the major alphabetical systems.

The Russian language has 33 letters in its alphabet system. It has been created from the Cyrillic script.

The Italian language has 21 letters in its alphabet system. It just removes “j” “k” “w” “x” and “y” from the English alphabet and creates theirs.

The french language has 26 letters in its alphabet chain based on the Latin alphabet.

The Greek language has 24 letters in both capital & small alphabets. It has 7 vowels, and the rest are consonants.

The German language has 30 letters in its alphabet. It has the same 26 alphabets as the English and has 4 additional letters Ä Ö Ü and áºž in it.

Above are the 15 major alphabetical systems that every student requires for learning a new language & developing the best essay on languages, letters, or alphabets.

You may have an essay, an assignment, or other academic writing tasks for which you need to collect all the facts about history, ancient evolution, and other developments in different languages. Most UK students rely on the online helpers for such type of tasks that requires heavy research & lengthy writings. You can also come to Instant Assignment Help whenever you feel the need for experts assistance.

Need Essays on Languages Letters or Alphabets? Reach the Experts!

You can come to Instant Assignment Help anytime when you need assistant with your academic writing task, irrespective of the subject. We have writers for various academic disciplines who will support you in different writing tasks with their research, writing, formatting, editing,& proofreading skills. They use their critical thinking and solve various problems in just minutes. You can get 24/7 support from our customer executives, who will provide you with complete help with assignments & essays.

So what are you waiting for? Reach our assignment writing service today and hire an expert for your lengthy writing task to get high-quality work & an A+ grade in the result.

The Only Compare & Contrast Essay Writing Guide You'll Ever Need!

Perfect Guide on How to Write a Good Thesis Statement

A Guide on How to Write a Short Essay? Purpose Structure & Tricks

Writing a Book Report? Don’t Miss Out These 7 Crucial Points

Type Your Requirements & Get Professional Help

Cyber Monday Deals for Students | All You Can Buy at Affordable

The Hottest Thanksgiving 2022 Deals and Other BIG Sales on Assignment