Extraordinary Kids who changed the world 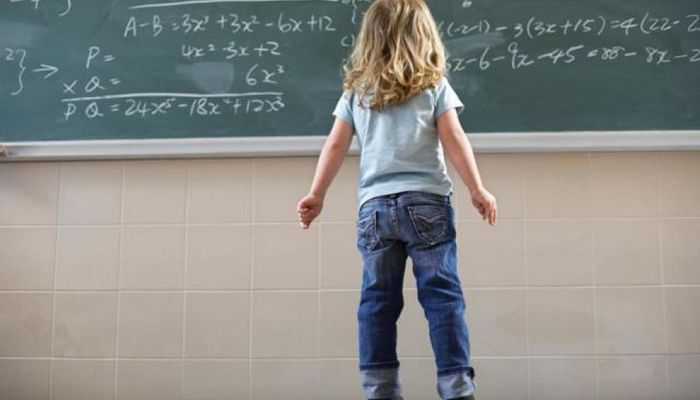 Childhood is a magical time when you are allowed to be non-productive and not feel guilty about it. While most of us spent our childhood watching cartoons and playing illogical games, some kids were more focused on solving complex mathematical problems, composing symphonies, performing surgeries, and getting nominated for Nobel Prize. Yes, you read that right!

There have been many genius kids in the history who exhibited an incredible level of intellectualism at a age that we will ever show in our lifetime. Our science assignment help experts gave us a rundown on top five child prodigies in various fields across the world. Take a read:

Born in New York on November 13, 1940, Saul Aaron Kripke was regarded as a prodigy. He learned Ancient Hebrew when he was just a six-year-old kid and read the entire works of Shakespeare by the age of nine. Before finishing elementary school, he mastered the works of Descartes and complex mathematical problems. He wrote his first completeness theorem in modal logic at at the age of 17. A year later, he went to Harvard University and attained a bachelor’s degree in mathematics. During the second year of college, Kripke taught a graduate-level logic course at nearby MIT.

With an IQ level of 210, Kim Ung Yong is believed to be the most genius kid in the world. He was born on March 8, 1962, in Korea. He could read Korean, Japanese, English, and German language at the age of four. He also had the ability to solve complex differential and integral calculus problems by that time. From the age of 3 to 6, he studied Physics at Hanyang University as a guest student. A year later, he was invited to America by NASA. He attained a doctorate in physics at Colorado State University before he was 15.

With the IQ level of 146, a young Indian Akrit Jaswal is viewed as the most genius person of his age in India. He caught everyone’s attention in 2002 when he performed a surgery on a neighborhood girl who suffered severe burns on her hands. Her fingers had fused together and curled into a knotted ball. But Akrit, with his intelligence on medicine, operated her and released her fingers successfully. He focused more on developing his phenomenal knowledge of medicine and became the youngest one to attend a medical university just at the age of 12.

Born in 1990, Gregory Smith had the ability to memorize and recite books when he was just a 14-month-old toddler. He attended college at the age of 10 and became the youngest person ever to attain a postgrad degree from the University of Virginia. By the age of 12, Gregory traveled the globe as a peace and children’s rights activist, spoke in front of the UN, met Bill Clinton and Mikhail Gorbachev, and was nominated for Nobel Prize. Later, he founded International Youth Advocates, an organization that supports young people and their families to lead safe and productive lives.

Arfa Karim was a computer prodigy who in 2004 become the youngest Microsoft Certified Professional (MCP), just when she was nine years old. Born on 2 February 1995 in Pakistan, she represented her country on various international platforms including the TechEd Developers Conference. She was honored with the President’s Award for Pride of Performance in 2005. She was even invited by Bill Gates to visit the Microsoft Headquarters in the USA. At the age of 16, Arfa suffered a massive heart attack and died on 14 January 2012. A science park in Lahore was renamed as “Arfa Software Technology Park” in recognition of her achievements.

So, these were a few genius minds who proved that age is just a number. And, all it takes is a passion and determination to make that dream come true. We hope that you enjoyed reading this blog and got inspired to make your ambitions fly!

Instant Assignment Help is a one-stop solution to all your assignment writing woes. We have a team of highly qualified and experienced professionals who works to the best of their ability in providing you with the top-notch assignments that score second to none. Drop us an inquiry to know more about our writing services!

Why Do Metals Conduct Electricity? An In-Depth Explanation